The following is probably my favorite parable. This comes from Huainanzi, arising from the Daoist classics Daodejing and Zhuangzi. I’m reminded of it anytime someone around me (or I) make assumptions or judgments about events.

Like many families in America, my siblings are divided in their opinions about politics. My own kids are in their teens and forming opinions on these events, too. Judgments on some action or speech change depending on whom I talk with. There is nothing truly “objective” here, but not one of them is willing to concede that. Each believes only THEY are seeing things objectively.

Once upon a time in a village in ancient China there was an old man who lived alone with his son. They were very poor. They had just a small plot of land outside the village to grow rice and vegetables and a rude hut to live in. But they also had a good mare. It was the son’s pride and joy, and their only possession of value.

One day the mare ran away.  The old man’s friends came to him and commiserated. “What a wonderful mare that was!” they said. “What bad fortune that she ran off!” “Who can tell?” the old man said.

Two weeks later the mare returned accompanied by a fine barbarian stallion. Friends and neighbors all came around and congratulated the old man. “Now you have your mare back, and that stallion is as fine as any in the land. What a stroke of good fortune!” “Who can tell?” the old man said.

Two weeks later the son fell off the stallion while riding and broke his leg. Friends of the old man came to him to express their sympathy. “It’s too bad your son broke his leg, and right before the planting season, too. What bad luck!” “Who can tell?” the old man said.

The young man with the broken leg stayed home. His leg healed. He and his father bred many fine horses, and tended their fields. —  Huai Nan Tzu

How do we know any event is a bad thing or a good thing? Our judgments arise from our own values and only what we know. We don’t know what we don’t know and we don’t know the lives of others.

Someone might find something wonderful where we see despair. I think of the story from my mother about her joy at having a new dress made from a flour sack. This is one of her good memories from a seriously poor childhood, but we who hear it often feel such sorrow, even more so when we see how happy it made her; a flour-sack dress as a highlight seems a very sad thing indeed. As I get older, I realize that judgment just shows my own poverty of imagination…and privilege.

At various points in my life, I’ve driven by panhandlers holding signs about being homeless and needing money. I have thought:

Many of us assume he’s miserable because we project: we would hate to lose our homes and live in shelters. We pity him because our values make us want to have children and jobs and houses and cars and medical insurance and many other things this man likely lives without. But on the other hand, maybe he values the freedom from routines and bureaucracies that we have to manage every day. Do you wonder if he is happier than you or do you assume he isn’t? Maintaining a lifestyle with all the duties that demand time and money might mean that it’s really the average American family who have the worst of it. I just don’t know.

As I pass by the panhandlers, I acknowledge a lifestyle far different from mine but maybe no worse. I try to leave the judgments out. Maybe his horse will bring home a stallion. Maybe my son will die in a war.

Wuzhi is a knowing that does not have recourse to principles or rules, but relies only on context and a mirroring of the world. It’s really tough for the western (Christian) mind to understand — and I include me in that group.

I spend a great deal of time deconstructing what I know and how I know it. My entire life and education has been about learning principles and applying them, reducing mere examples to their “essence”, believing life is a dualistic enterprise in which a paltry physical world echoes a more substantial and “real” world of spirit or ideas. I see this in nearly every system of western religion and philosophy, from Christianity to atheism to astrology.

Wuzhi asks us to worry less about “true principles” and more about using imagination and creativity to live our unique story and to walk our unique path. We may share that walk with others. We may share the same story. But if we meet those who have different paths or different stories, way-making encourages us to wish them well and let them walk on without us.

The world is enriched by the creativity and diversity that arises from the context of each moment and each person.

2 thoughts on “A Flour Sack Dress and Wuzhi” 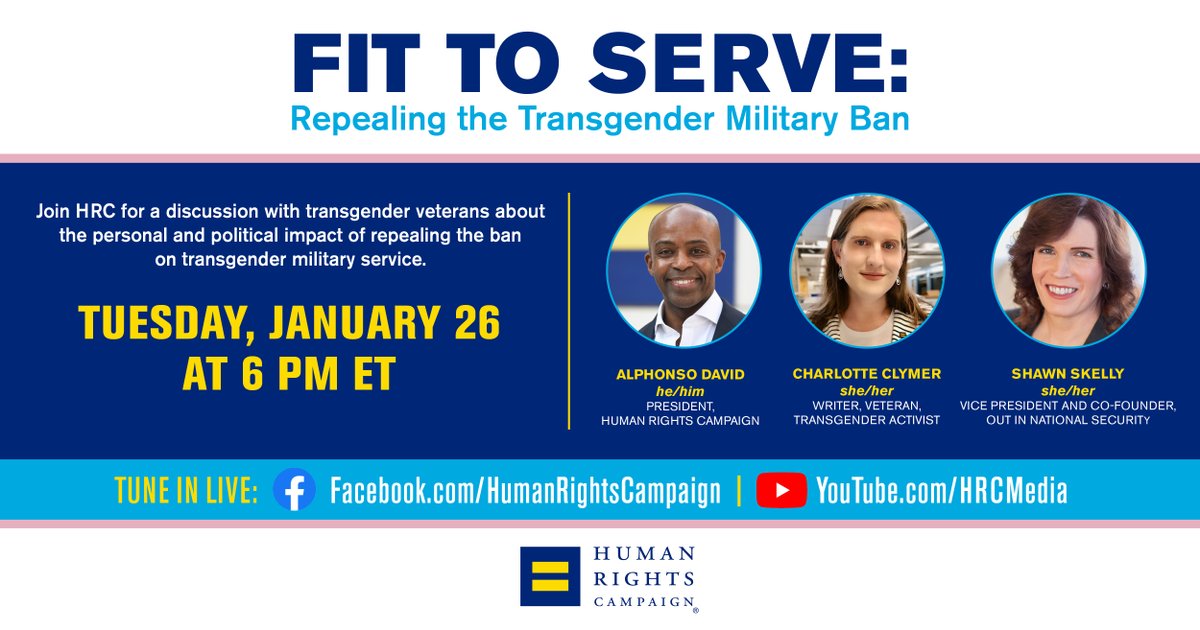 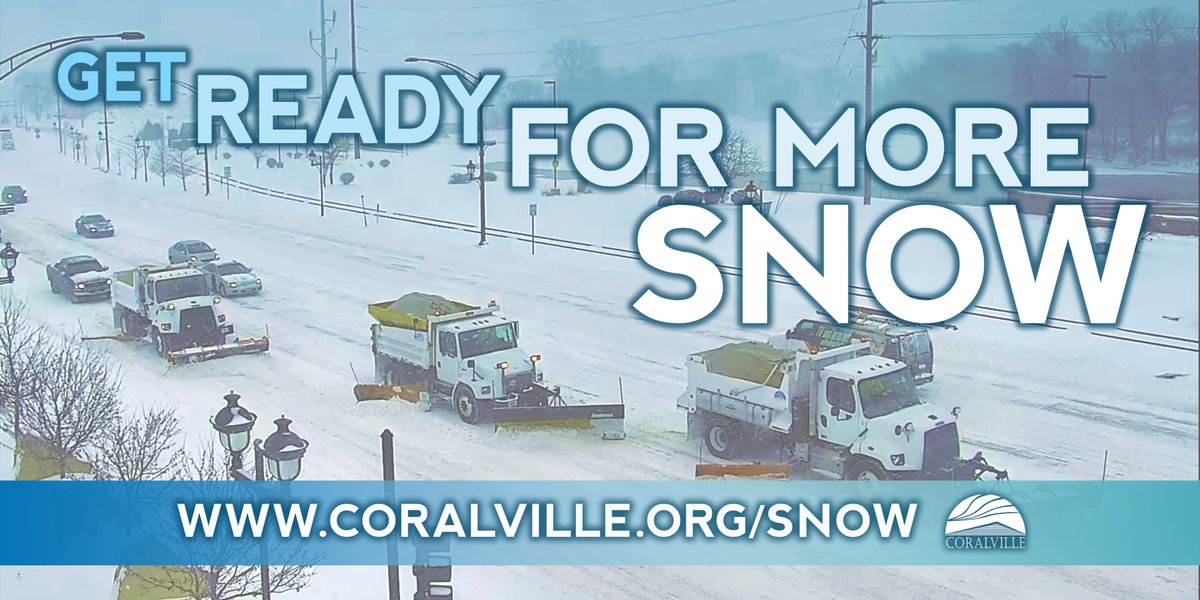 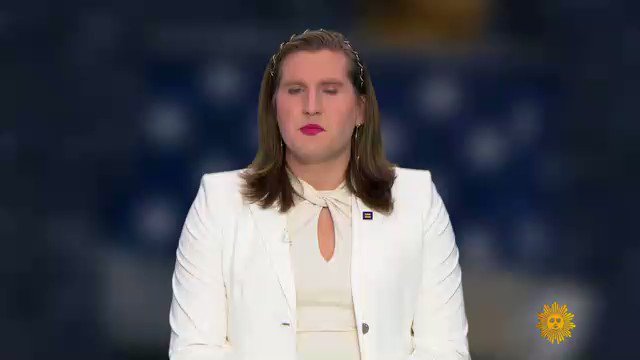