First day of spring break. First week of coronavirus social distancing. That left me with one choice: binge-watch Gentleman Jack on HBO.

The series (8 episodes, created by Sally Wainwright) wrecked me in so many ways, I needed to share some reflections.

If you’re not familiar with the story, Gentleman Jack is based on the diaries left by Anne Lister who lived in England in the early 19th century. She was a masculine-presenting woman, audacious for the time, and she was lesbian. The series presents her as defiant, strong, and passionate. With some amount of wealth, she has some amount of freedom to live as she pleases.

The story, acting, and production values are first-rate. It’s a feast for the eyes and emotions. The story starts light and fun. Lister is a spider who gets caught in her own web when, prospecting for financial improvement, she seduces a young heiress. Lister even breaks the fourth wall numerous times, none so successfully as when confessing to her ingenue, Ann Walker, that she has “never done this before” while staring knowingly at the viewer. I’m not a fan of breaking the fourth wall (except for Deadpool, of course), but it’s done sparingly and with rationale: this story is shared from a diary, after all.

The eight episodes maintain some fun as Lister’s ambition and brashness upset many a respectable aristocrat. But society catches up with us. Lister is beaten, friends fall out from rumors, and worst of all, her lovers abandon her one after another for men. She alone, it seems, can manage such a life of integrity without compromise:

“I understand why you can’t commit to me. It’s impossible, I know. How could anyone? What am I? Every day I rise above it – the things people say. I walk into a room, or down the street. I see the way people look at me and the things they say, and I rise above it because I’ve trained myself not to see it and hear it until it’s become second nature to me and I forget just how impossible it is for someone else to accept that…but you came so close.”

The love affair at the center of the series has strong supporting plots concerning family and tenants, not to mention the broader political and social conflicts. This series has many quotable moments. And never fear…this romance has a happy ending, both in the series and in history!

It’s a Romance After All

Wainwright gives us a very modern Lister. I’ve read Lister’s published diaries. The woman I met there was different in a number of ways.

Here in the early 21st century, with an LGBTQ audience that has been so fully assimilated into bourgeois marriage that our bars and parades are dying, it’s easy to see these historical characters as heroes or villains based on how much they gender love.

As someone who has rarely met social expectations (except for that one time I married a doctor), I couldn’t help seeing the similarities between 1834 and 2020. No really, less has changed than you might think. I’ll show you: instead of swapping out the genders in a marriage, as our 19th century historical figures are challenged to do, try to imagine a marriage of two women and a man. Or no marriage at all, but evolving partnerships among various genders. What about a married woman who dates? Acceptable?

Lister herself was a conservative personality. She was an aristocratic landholder with servants, managed business dealings to the benefit of her family, was keen at social politics, and maintained class hierarchy. Wainwright was conscious of this take and wanted her Lister to be more heroic, so there are moments when Lister does a good deed for a needy person — but only her tenants, mind you. This Lister is interesting, but she’s no hero. She simply wants to enjoy a privilege her gender doesn’t allow, not challenge the status quo that privileged some definitions over others. She likes the definitions.

My point is how easy it is to laud those who broadened our choices, while not recognizing those in our own era doing the same. We tend to stop where we are: here and no further.

I spent most of my life trying to make that work. No kidding, my first marriage was a big Catholic wedding. That was eventually annulled. Then, I married a woman — well, as much as we could “marry” at the time. This was the 90’s. She changed her last name to mine, we lived together, and we were looking for ways to have children together. That ended, and eventually I married another man.

As I reminisce to my younger days, I realize we got what we marched for, at least what some of us marched for: to be left alone to love. Well, as long as it’s in a predetermined, recognizable format. Pick one gender, one person. Romances are stories whose power comes from reinforcing the status quo, not challenging it. Gentleman Jack is what a fully assimilated “alternative” lifestyle looks like even in 2020: a monogamous marriage, consecrated by god or the state.

I’m probably not talking to you.

I dated a woman who was twenty-five years younger than me. She was married and dating. Polyamory was how she had lived her whole life. At school just this month, a couple of students sitting beside me in a classroom were discussing the polycules they were in. So I have hope for the future, for those who will not only live their lives with integrity but also those who will help deconstruct the definitions that bind and blind us all. 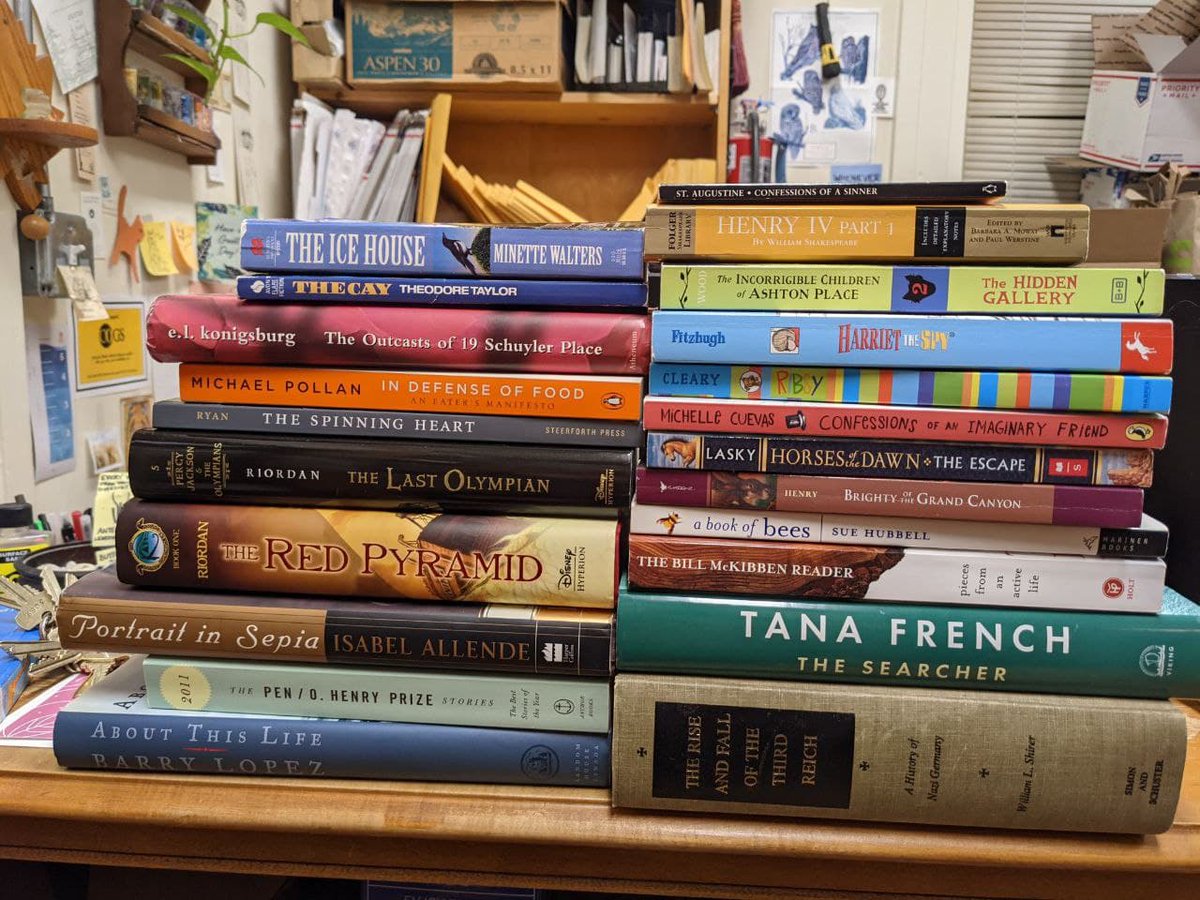 My mom was so excited when I got my first poem published. Then she called me and said, "Alina, are you sure? You know they will eat you alive..." and I said "Mom I am sure of nothing but life is shorter than hell" and she died a few months later in her sleep. Keep writing.
View on Twitter
6
0