As I post web serial fiction on my webfiction blog, I get to revisit my earlier writing. I enjoyed this weekend a lot. Posting later this week is Episode 12 of Stilicho’s Son, my historical fiction novel set in late Rome.

I love the dynamics between Eucher (the half-barbarian general Stilicho’s son) and his slave Gallus. Eucher allows his slave great latitude in thought and behavior — it’s THIS corruption for which the Senatorial class hates Eucher, not for any of his more licentious pursuits. The two are at Hadrian’s palatial residence near Tibur. By the time of this story (408 AD) Hadrian is a legend and the villa is rented out to an important and wealthy family.

Eucher is a profligate and intelligent young man, prone to philosophical reflections and well-learned, as is his slave. His slave is also Christian. Eucher is, too, in the way most of the Senatorial class is — good Romans leave no god behind. Eucher is exceptionally Roman. That is, religion is as religion does. It is performance. Gallus has internalized his faith as we think of it in modern terms.

Excerpt from this week’s posting:

“Shut up. What do you know? You’re nothing like him. Nothing.” With one hand I grasped Gallus’s throat. “Your own father sold you,” I said steadily. “Your mother was a whore who let your father trade you for another whore. Now you belong to me, along with my farms, my horses, and my pots. Do you understand? All men need a master. That’s the order of things.” I released his neck.

His eyes were nervous. As they watched me and seemed more concerned with how I watched them, I began to believe that the motivation to endure for a boy without hope had nothing to do with love and everything to do with self-loathing.

“You listen to men whose spiritual ambition grows in proportion to the passions they deny.” I felt myself pleading. “Their appetites are the same, only their taste has changed. How is a priest different from a whore? One you honor and one you despise, but they’re liars and gluttons both, living off other men’s passions. You wouldn’t be a better man if you felt nothing. Only your desire makes you a man. Only obedience to another man’s desire could make you a slave, but I know whose desire we satisfy every night on my father’s couch, Little Gallus.”

His naturally dark features seemed to darken more, and he said, “It wasn’t the East, the Augustus, or even the Senate who agreed to Alaric’s price. It was your father who bent over this time.”

My jaw locked. His provocation sped my blood, flooding my cheeks with angry heat until my slap sent him tumbling across the stone walkway and freed me of the rage.

He lay on the paving stones in an awkward jumble of blue and silver, and from above, I pleaded again, “What victory is there in hating yourself?”

You can read more of this novel at my webfiction website.

The #2021MMM bracket is here! Any question you have or file you are looking for can all be found here: https://t.co/39jTioDrQk https://t.co/UH1z8uHVyG
View on Twitter 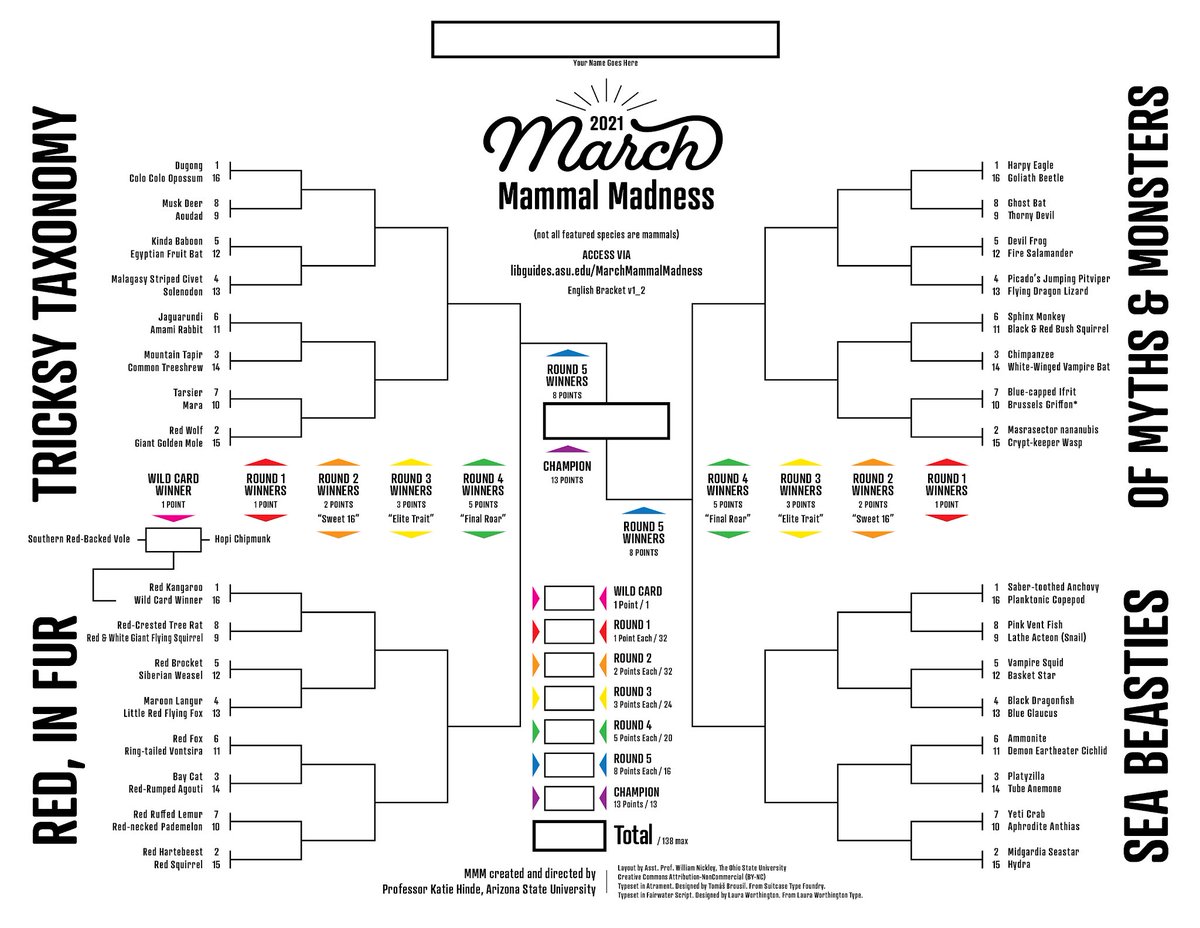 I too have budget concerns.

My concerns that are that politicians are hoarding taxpayers' money away from the taxpayers themselves, despite historic suffering, in order to make a backwards claim that they were fiscally responsible while Iowa's ppl & economy suffered. https://t.co/QyXDQaMOEU
View on Twitter
38
0

New episode #novel #epicfantasy #lgbtq "She could barely stand to look at the bloated little man, with his wispy beard and yellow teeth, but like everyone she came to rely on, she probed him for the one vice that might define his limits." https://t.co/2JScmsIEJT
View on Twitter
0
0

Great convo with kindergarteners yesterday. They told me space never ends, the sun will explode one day, watched the Mars landing (they couldn’t remember the big word “Perseverance”) These kids have awesome parents. Talking #science? We must be in Johnson County #Iowa
View on Twitter
0
0