I was able to do some writing, plotting, and illustration all in the same week on the second novel of the Darklaw Saga — Darklord.

I like to refer to Joseph Campbell’s “The Hero’s Journey” when I’m plotting. If you’re not familiar with Campbell’s work, you’d be doing yourself a favor to look into what he described as the monomyth — the archetypal human experience. You can see the monomyth at work in almost any story, but it directly influenced the authors of both Star Wars and The Matrix.

I was working on illustration textures today. Textures are my favorite part of any drawing. It’s detail work, but I found I do better when I go back and forth between layout and detail, rather than working large to small or broad to detail. I do the same in my writing.

Textures are all about layering; it just takes time. I had a lot of fun messing around with colors, texture brushes, and airbrushing to hit highlights and shadows, while making soft things look soft and hard things look hard. I’m still using Jingsketch brushes, particularly the blenders, and the native Procreate brushes.

The WIP from my last post to this one was five hours. Plenty of work to do just on the character of Avestine, but then I have five more characters to insert in this scene.

I am woefully late in posting this fun. I was ducked 🐥 by someone who has a terrific message for teachers! #duckduckjeep #TeacherAppreciation #craftyduck12 https://t.co/LmlVYJ0R1t
View on Twitter

New episode #novel #fantasy #lgtq | "A thrill raced through Avestine because she knew who she was when she had prey on the run. She anticipated Elle would try to bargain. Instead, the young body straightened..." | https://t.co/DbqK1GCdbS
View on Twitter
0
0 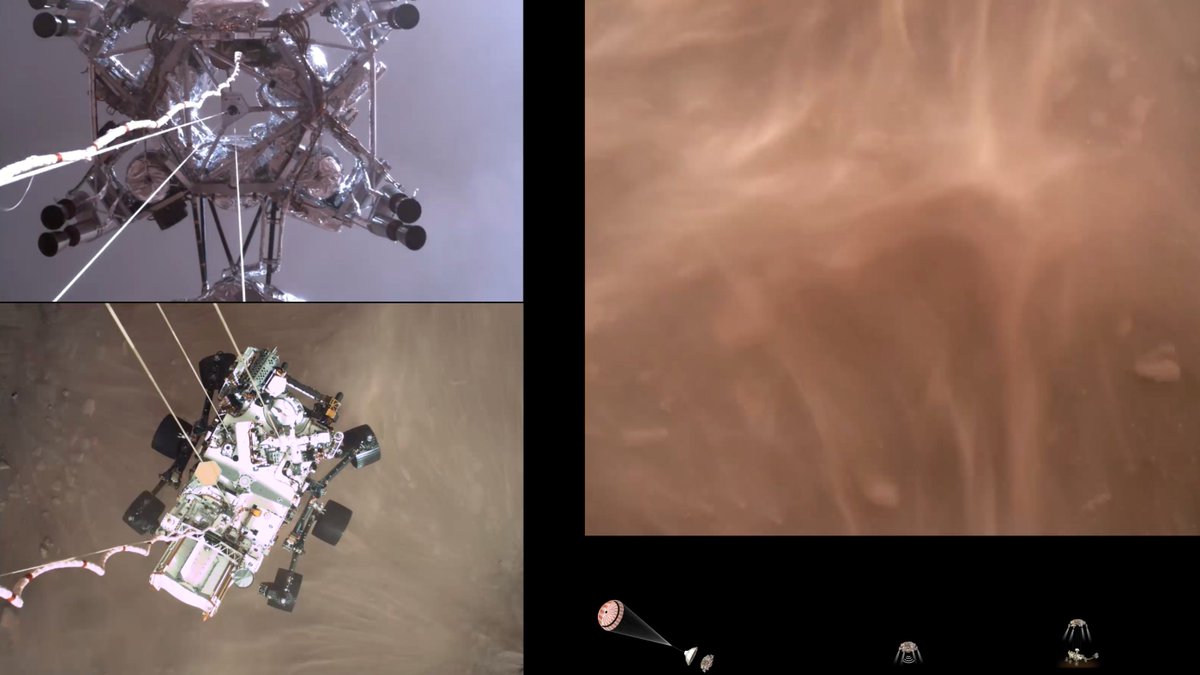 MARCH MAMMAL MADNESS!
The history.
The science.
The community.
The team.
The impact.
The love.
We've brought it all together in a new featured article series @eLife on Education & Outreach https://t.co/mg51bZ4vvF
View on Twitter
14
0